Aha & insight.., sudden bursts of insight in the brain

[ Aha & insight inside the brain || Happy and insightful || Mindfulness, sunk cost bias and insight || Distraction, mind wandering and insight || On becoming a genius || Create your own insight ]

Aha & insight or moments of ‘eureka’ are those times when a solution or idea suddenly comes to you almost out of nowhere. This is in contrast to creative thinking, problem solving or researching. In that case you are actively searching for an idea or solution in progressive steps or by analysis.

Often one style of thinking will lead to the other.

How often have you been looking for a solution or pondering over a problem, and then given up? And then later suddenly got an idea that leads to exactly what you needed or were looking for. This is your moment of aha & insight.

Some would call this divine intervention and maybe there is something to that. But science can also give some explanations as to what is going on in the brain.

An insight is primarily the result of a solution or understanding arising unconsciously, and then suddenly being made conscious as well.

“I use the roXiva RX1 regularly now whenever I need creative inspiration or moments of insight. It’s my time to relax and let my mind do what it does best.., show me things and give me answers that would otherwise have been out of reach.”

Aha & insight in the brain

In studies on aha moments & insight, participants are instructed to solve simple association problems. These could be solved either by testing and deduction (which obviously takes longer), or a sudden answer of insight. Insight is fast and once identified, easy to distinguish from the first method.

What scientists find when measuring the brain with EEG equipment, are bursts of high frequency Gamma waves just before the aha moment of insight. Gamma is known for high functioning and cognitive flow states.

Of higher interest however, is that just before this burst of Gamma, there is a short period of Alpha. Alpha is kind of like our idling brain state.., relaxed but ready for action if needed.

The role of distraction in insight

The suspicion is that this Alpha might serve as a period of distraction from the surroundings before the insight can come into awareness. And this matches the habit of mind wandering which we will get to shortly.

Normally, when a person receives a piece of information to process that requires a bit of thought.., they tend to close their eyes or look away. Under non laboratory conditions, this action would automatically cause an increase in this Alpha frequency. The nature of experiments and instructions to participants of EEG recordings.., is to limit movement to avoid false readings. Instead, the brain initiates itself into this Alpha idle state to get the same effect.

This pre Alpha brain activity would explain why often we need to be distracted from the task before we can then be ready to receive the solution unconsciously.

Also tested in these studies, was what happened further back in time that led to a solution coming from either analytical thinking or insight.

The results of those tests showed a direction of mental focus outward for analytical solutions and a direction of focus inward for aha & insight. People who are good at switching between these states will tend to defocus their eyes from what they are looking at. Doing this switches them to an internal focus and brings with it this period of Alpha brain activity.

Insight it seems is also not a fixed ability. For example, people who turned up to the tests in a good mood solved more problems quickly with insight. The opposite is true if they were in a bad or anxious mood.

Studies of problem solving show that if people watch comedies first, that the ability to solve problems increases. Again the opposite is true for anxiety producing experiences.

For most, it would be counter-intuitive.., but if you want to brain-storm or problem solve, then make it light hearted and encourage humour. I’m all for that. 🙂

One such study used magic as the variable. By showing a magic trick repeatedly the participants were given the opportunity to figure out how it was done. Anticipation of success created excitement and enjoyment. And in this case the incidence of aha and insightfulness increased significantly. It would appear that fun leads to insight and creativity. And it would also appear that seriousness is not the best way to create new idea’s.

Remember that next time you have a bored meeting (no typo there). 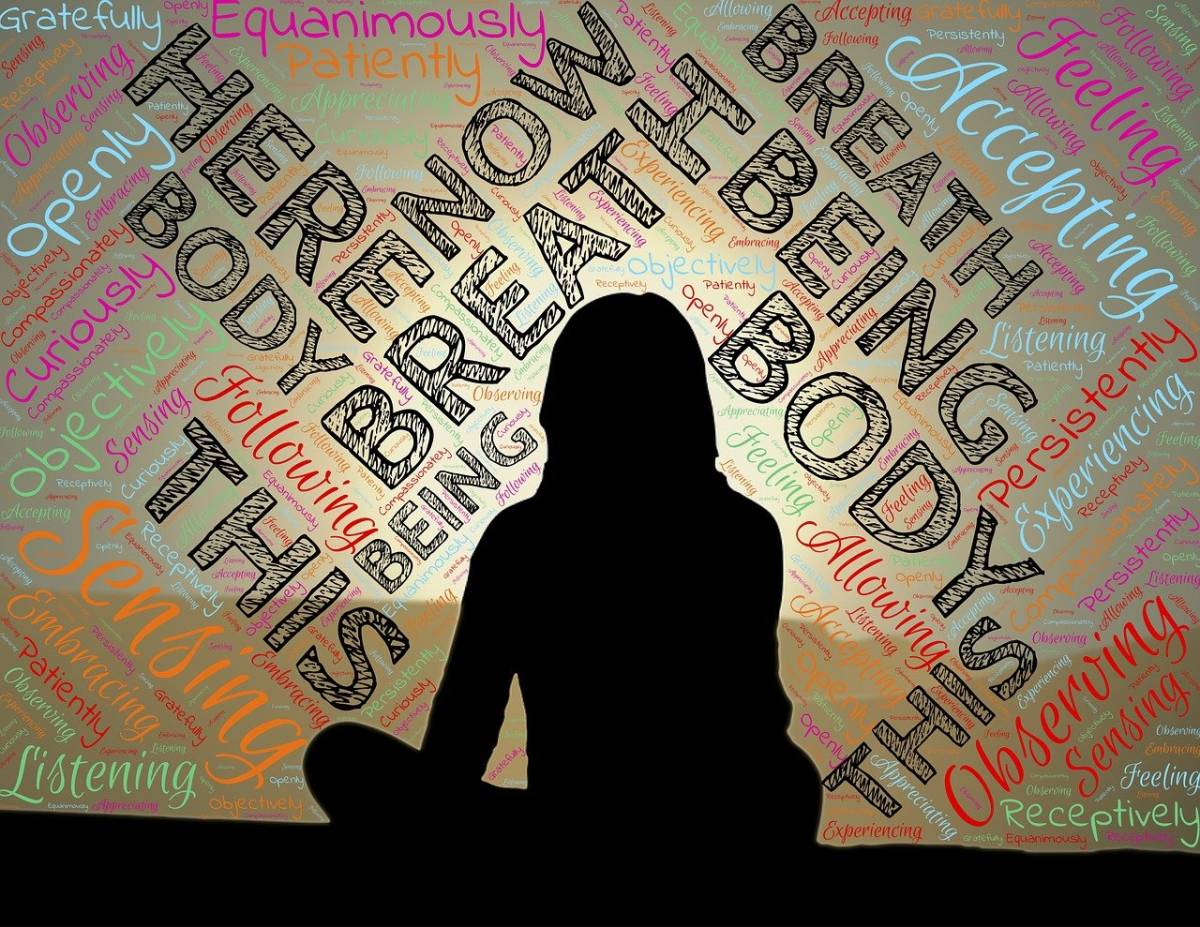 Sunk cost bias, is the term given to the tendency of people to continue with an action or plan once some form of investment has been made in it. Examples of this on a large scale are certain military campaigns and over-budget public work projects that continue despite the evidence.

On a personal level, examples of this include ignoring bad advice that has cost money to get, or selling a stock that is falling in value.

This biased way of acting is a product of thinking in terms of what has happened in the past or what might happen in the future. Both of which will halt any forms of insight. Allowing the past and future to effect the present will result in decisions being made based on regret and anxiety.

Mindfulness seeks to encourage the opposite. By practising focusing in the present moment, the future and past lose their grip on the mind. And then aha moments & insight become more common as awareness of what is ‘right here, right now’ grows.

Studies show that even a 15 minute pre recorded mindfulness meditation resulted in a significant reduction in sunk cost bias. Make mindfulness a consistent practice and you will consistently make better decisions and experience more related insight.

The most common way that people get sudden bursts of aha & insight is when idea’s seem to come to them out of thin air. Usually while doing something mundane and unrelated.

Deliberate focus seems to have a negative impact of creativity and insight.

Many geniuses of our past have attributed at least some of their success to having idea’s come to them during unrelated activities while the mind is free to wander.

In fact people who are diagnosed as having ADHD, autism or any deficit in attention score higher on average than others in insight and creativity tests.

Research has focused on what is the key ingredient to this result.

The results of these studies show that the one variable that is present during successful periods of inspiration is the ability of the mind to wander. That means engaging in a task that is not demanding of attention or focus and is unrelated to the subject of desired insight.

In fact mind wandering has been found to be more effective than having a rest or engaging in no task at all. So this isn’t quite daydreaming. This is in essence a form of daydreaming while still being active.

Mind wandering therefore has it’s place and time. Cultivating the ability to be focused on a demanding task, or allowing the mind to wander will build mental flexibility. And this in turn will build mental resilience.

Related to engaging in an unrelated task, is experiencing something that is itself engaging but not requiring purposeful focus. Psychedelic experiences are one thing that fit this description. Or anything that produces a trance like flow state without intense focus. Repetitive exercise like running does this for many people. 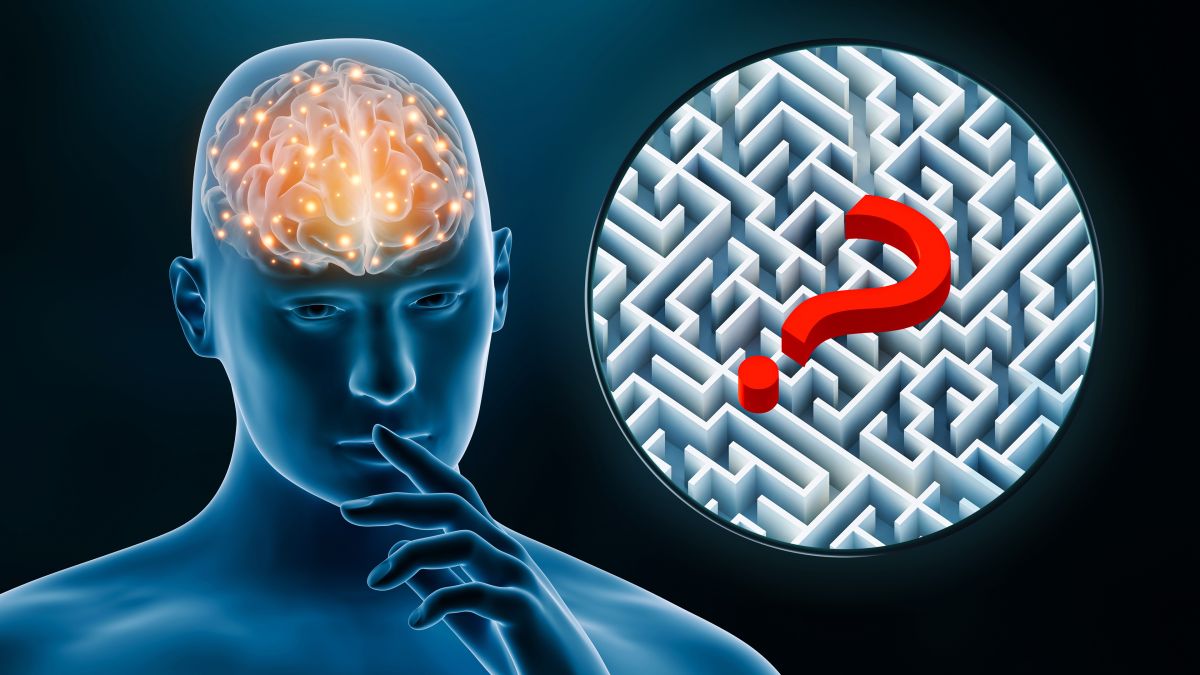 On becoming a genius

In the articles titled ‘Become a creative genius’ I outline the many varied ways of encouraging genius states and creativity. This subject is closely linked to aha, insight and eureka moments of inspiration and that article compliments this one.

Serotonin is one hormone produced in the body that encourages insight and creativity. Known as the feel good hormone, a few of the ways serotonin is produced in the body is as a result of exercise, diet and light exposure. One of the roles of serotonin in the brain is to strengthen neural signals within the brain and between the two hemispheres. This change of balance can result in unique states including one of synaesthesia. This is where senses become entwined in ways that lead to unique ways of experiencing the world around us. Like feeling colours or seeing sounds.

Levels of serotonin and incidences of synaesthesia can change by accident too. Interestingly, there is a phenomenon where people can become instant geniuses by accident.

Why some people become sudden geniuses >>>

Create your own insight

Using what you have learnt so far how can you become more insightful?

I don’t suggest whacking yourself on the head, haha. Leave that one. But mind wandering can be encouraged and certainly a sense of humour and fun would not go amiss at times. Or you can train your mind to go into states of insight by using specific protocols of meditation or using tools like the roxiva RX1. The purpose built sessions ‘Sudden insight’ and ‘Creative solutions’ are a great way to start. And then there are the drug free psychedelic journeys that often result in these moments of creative inspiration too.

I remember being told off for day dreaming as a young boy. Maybe you were too. How about giving yourself permission to let it be part of your day to take time to have your thoughts wander freely. What was once seen as a weakness.., can now become one of your greatest strengths.

Some of the roXiva RX1 sessions >>>