The better sleep series – volume one >>>>

then please do as they will give you the knowledge and tools to enhance the quality and consistency of your sleep before then using technology as an extra tool. 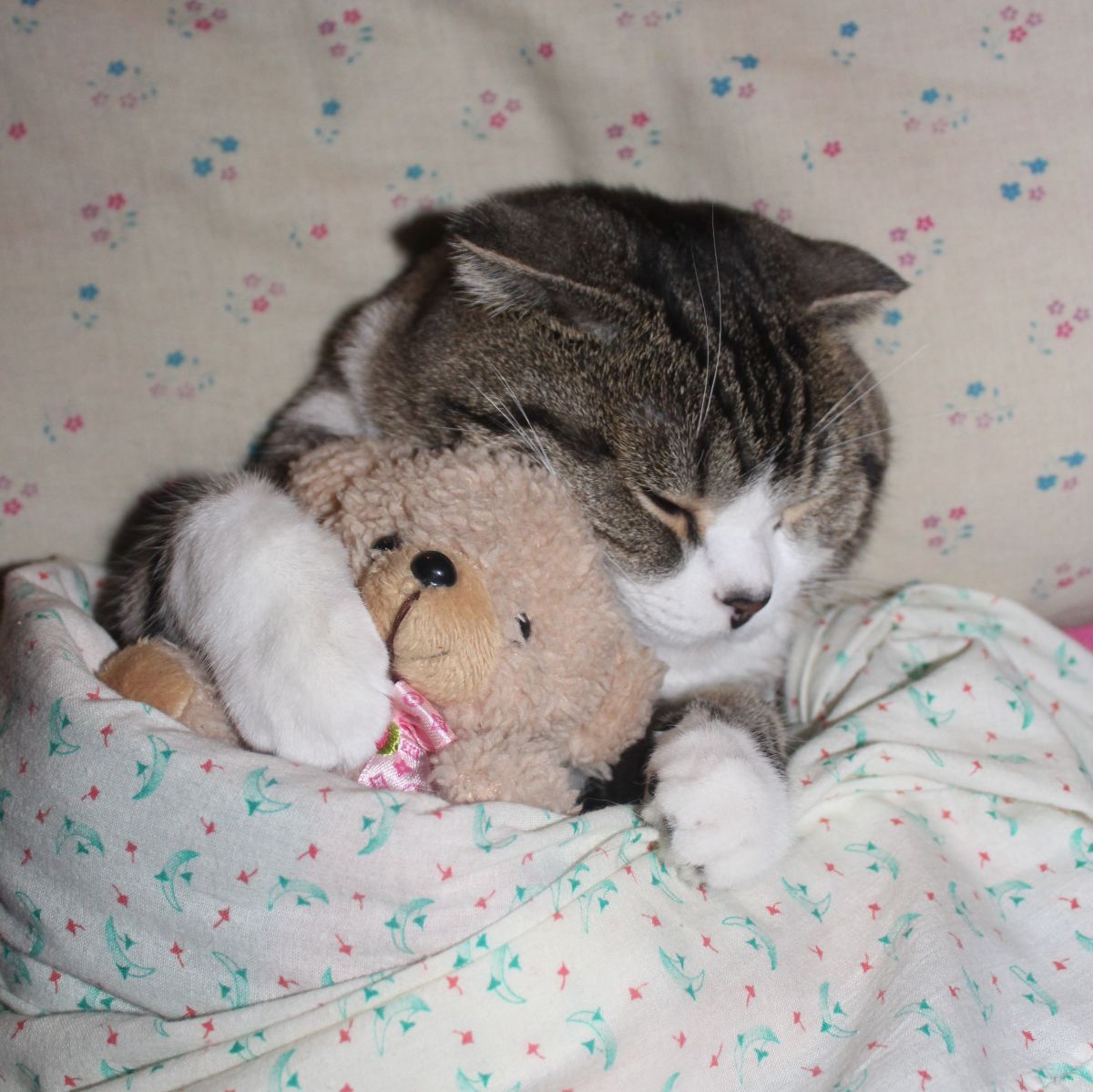 There’s no need to speak of the negative consequences of a lack of quality sleep or the positive benefits of improving sleep. Your own experience will have taught you that, without even seeing any of the research that exists to prove it.

Extensive research of peer reviewed science papers, articles and talks from medical practitioners has taught me an important fact. And that is.., getting your sleep time and quality right will do more to improve and regulate good health than any other habit. Your needs may be different than others but they are still needs. One little known result of quality deep sleep is the clearing of toxins from the brain. That alone should be enough to make good sleep a priority. Better sleep and insomnia relief is about much more than feeling rested.

Get insomnia relief by changing your brain activity habits

I use the word habit on purpose which will make sense if you read the ‘better sleep series’. And I’m not talking here about the habits that promote quality deep sleep covered in those articles. There are a number of practices that with time and persistence can help alleviate stress and improve rest and sleep. The challenge is in the amount of time and effort that many of them take. Nothing wrong with effort and building new habits. But what if there are faster ways to get those results and habitually sleep better.

For the purposes of this article, I am referring to your brain activity and brainwave habits. Thought patterns and levels of stress related hormones and brainwave activity all have links to each other. Therefore tackling them all at once can be powerful.

And the sort of states of mind possible with audio visual brainwave entrainment can do that.

Problems with circadian rhythm (body clock) sleep/wake timings and resetting them will be covered in another article.

Hyper-arousal, is generally blamed for most cases of insomnia and sleep problems outside of medical challenges and certain genetic predispositions.

What happens to brain activity when you sleep

Our lives typically revolve around 5-6 (depending on how you define them) bands of brainwave activity. All are usually present but one or more are usually dominant.

See – ‘What are brainwaves’ article linked at bottom to learn about those.

During the day we tend to have higher amounts of higher frequency brain activity (mainly Beta 12-32Hz approximately) for awareness and focus.

The challenge comes when we get to the end of the day and those higher brainwaves are still dominant. What was useful during the day.., becomes over excitability and alertness at night. And this leads to trouble switching off and getting to sleep.

The brainwaves of sleep

When we close our eyes these higher brainwaves start to reduce as we relax.

Even the action of closing your eyes will reduce brain activity quite quickly. Because that is a conditioned trigger or cue to start relaxing and shutting out the outside world.

So from Beta dominance while awake and alert, we first move down through Alpha waves (8-12Hz). From there we move into Theta waves (4-8Hz), before finally dropping into Delta waves (0.5-4Hz).

We don’t stay there though, and a lot more is going on than one simplified explanation like this. There are also sleep spindles and K complexes (spikes) of higher brain activity. And there are 90 minute cycles of sleep where we alternate from deeper Delta non REM slow wave sleep to shallower Theta REM sleep. REM stands for Rapid Eye Movement and is an indication of higher or lower dream activity. And this is often observable by movement of the eye under the eyelids.

The most common sleep challenge is an interruption to the deeper Delta stages of sleep where recovery and growth happen. And this often goes hand in hand with age related mental decline like dementia or Alzheimer’s. 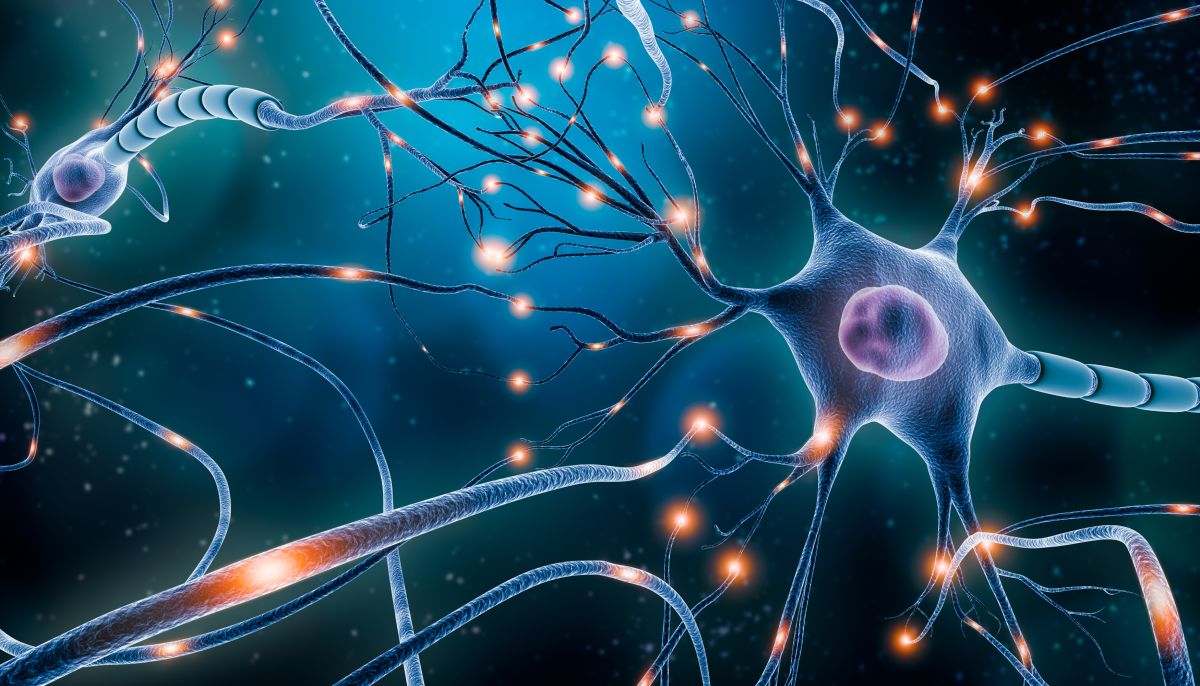 What happens in the brain with audio visual brainwave entrainment

Stroboscopic (flickering) light from light machines, and/or auditory beats and tones cause the brain to synchronise to external stimulation. This can be measured in the brain as an effect called a steady state evoked potential (SSEP). What this means is that the external stimulus creates an effect measurable by EEG (Encephalogram) in the brain equal in frequency to the stimulation. In the case of visual stroboscopic or photic entrainment (SSVEP), this can be as fast as less than one minute.

By holding the photic stimulation at a specific frequency, the brain adjusts itself to this new state. And changes to connections between neurons and between sides of the brain begin to form. Over time these connections strengthen and become easier to access and eventually automatic.

So how does this relate to sleep and de-stressing?

Brainwave entrainment (BWE) and audio visual entrainment (AVE) change the conditions of the autonomic nervous system (ANS). The ANS is made up of the sympathetic (fight or flight) and parasympathetic (rest and recover) nervous system. Entrainment changes the ANS levels of activation and over or under arousal, and brings this system into balance/homeostasis. BWE and AVE influence the brain and mind causing stabilization and normalization.

It does this in a number of ways. By increased cerebral blood flow and cerebrospinal fluid flow. Also by increased levels of certain neurotransmitters and decreases in others (like cortisol the stress hormone). And also by normalizing brainwave EEG activity.

Hyper-arousal is often quoted as the cause of most insomnia. This is defined as over excitation of higher brain activity, an over active mind, and attachment or association to situations outside of your immediate control.

BWE and AVE’s effect of lowering that brain activity and disassociating from the outside world is therefore a favourable goal for insomnia relief.

And users of this technology confirm that levels of stress reduce, and quality deep sleep improves, as they get better at being in a brain state of calm.

NOTE: To get the best chance of the altering of brain activity helping with sleep long term, other ‘habits’ around sleep should also be looked at simultaneously. Use the improvement gained to motivate further improvement using other idea’s such as the ones in the ‘better sleep series’ of articles.

Sensorimotor rhythm (SMR) frequencies (12-15Hz, a subset of Beta) have an effective history in helping with both stress and sleep related challenges. This range of frequencies is considered a type of idling state or calm readiness.

The sensorimotor cortex in the brain regulates SMR frequencies. And these are responsible for sending and receiving messages about body movement. This includes initiating the inhibition of movement during sleep. A lack of these sensorimotor rhythm brainwaves can result in a restless and/or shallow sleep.

EEG tests show that sleep is in the Delta and Theta range. So you would guess that entraining Delta and Theta frequencies would be the right thing to do to improve sleep.

And you would be partly right. But this is about timing.

People who have trouble sleeping tend to have too much Delta and Theta activity during the day when they should be ideally in a higher brain state.

It may seem counter intuitive to train someone in what is effectively a low Beta brainwave state which SMR is to improve sleep. However.., for effective insomnia relief and better sleep the reality is different.

Training someone to handle changing situations during the day, will have a big effect on how fast and completely they can relax in the evening. And this will therefore effect the quality of their sleep. As I mentioned earlier also, SMR activity is partly responsible for correct timing of body movement. Including while you sleep. Although this effect of SMR is oversimplified for the purpose of discussion, this and other neurochemical balances are what stop us from physically acting out our dreams. 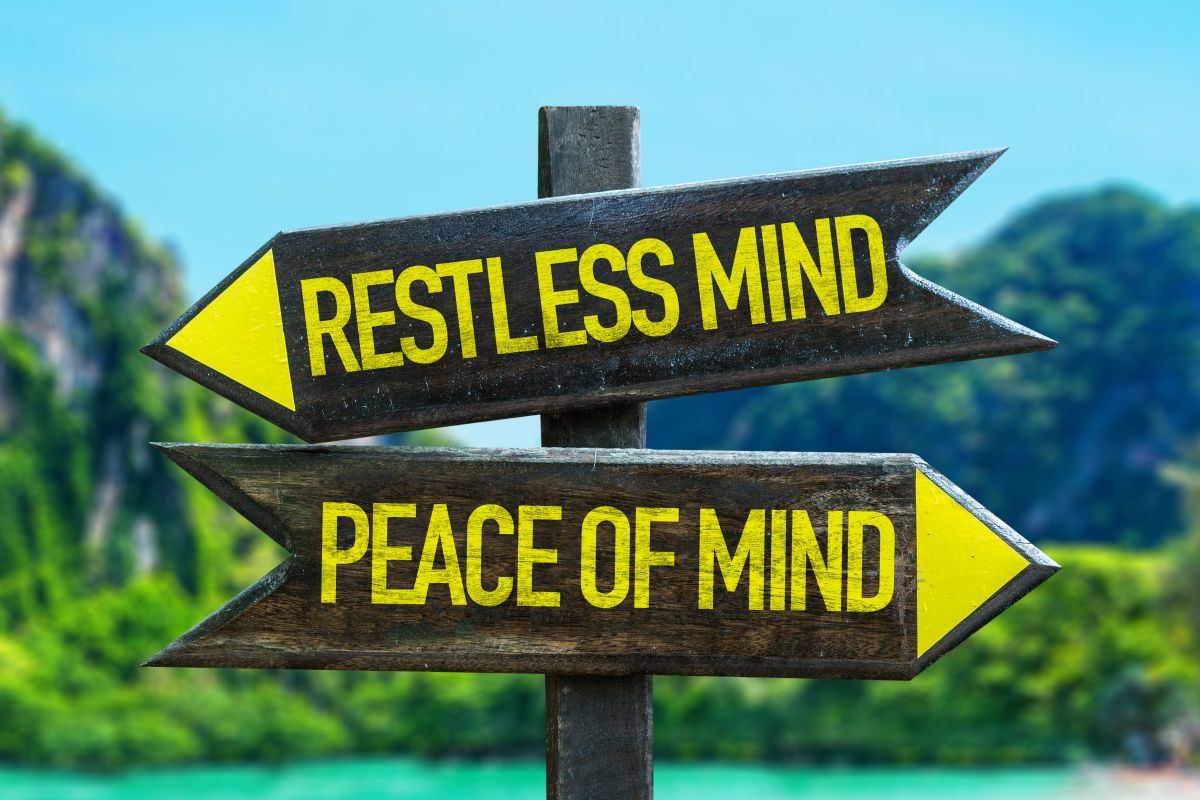 Brainwave entrainment as an alternative to neurofeedback

Brainwave entrainment and neurofeedback have some close correlates. With neurofeedback, when a person gets to a target frequency.., they get a type of reward in the form of sound or a visual display. The idea being that eventually the person will learn to get to, and hold themselves at, that target frequency by themselves.

Entrainment has the same goal and relies on the same neuroplasticity idea of creating new neural pathways and strengthening them till they are easy and automatic. The two processes are often interchanged with similar results.

This next study shows the success of SMR frequency training on people with insomnia.

Fifteen 20 minute sessions resulted in all 8 of the people who completed the study returning to normal sleep habits and those habits still being present 6-9 months later. I’m purposely drawing a parallel here between AVE/BWE and feedback to show just how effective changing and training a new dominant brain frequency can be.

Delta and Theta entrainment for sleep

These slower brainwaves are typically what people who struggle to get to sleep or who wake up still feeling tired lack.

And Delta (0.5-4Hz) in particular is often lacking with age.

Insomnia and chronic pain are experienced by the same people more often than random chance.

This next study was to see if AVE could help people with both insomnia and chronic pain.

The participants used a 30 minute session of Alpha 8Hz stimulation that ramped slowly down to Delta 1Hz at bedtime for 4 weeks.

Significant improvements were experienced in both sleep quality and pain reduction. A result that none of them had been able to achieve with medication.

And here is the exact same protocol used with older adults suffering from insomnia that shows the same successful results.

In this study of elite football (soccer) players, auditory tones were played in the Delta-Theta (2-8Hz) range while they slept to assess if the quality of sleep and therefore performance were improved.

Results show that sleep did improve.

Whether this resulted in performance improvements was not followed up on.

To be honest I would not recommend this method of playing anything during sleep compared to other methods but a positive result is encouraging. Preferable in my opinion is to use this protocol at or just before bedtime. Audio plus visual is generally more effective, but having the option of just audio if you can’t use flickering light is a viable option.

Having now explored another option for sleep improvement and relief from insomnia I do hope you give it a go.

And please read the better sleep series linked below. There will be something in there that you haven’t tried yet that could be the key for you.

Owners of the roXiva RX1 have specific sleep protocols and sessions available to them that may be of interest to you also if you find an owner near you.

We have multiple examples of users following the correct protocol and reversing their anxiety and sleep issues. A result that is life changing to say the least.

Pain relief with light and sound >>>