Can you train your brain during sleep

One of the unique things about human sleep in particular that is hard to understand, is the ability of the brain to disconnect from the outside world. It does this in order to engage in non-REM (Rapid Eye Movement) sleep where memory coding, repair, and other non wakefulness processes take place. But it still has a way to be initiated back to wakefulness in the event of danger.

I remember years ago using products that claimed by listening to them while you sleep that you could reprogram your mind for success and fulfilment.

Recent research shows that the effectiveness of listening to affirmations or attempting to learn via audio during sleep is limited at best and potentially resulting in a lack of deep sleep at worst.

IE: Trying to learn by this method could result in less learning and worse memory due to interrupting the normal cycles of sleep. Where it does has a slight positive effect, this is usually due to creating associations between knowledge and another stimulus. For example an association with a smell or piece of music almost like a stimulus response conditioning.

In this instance, a potential positive effect on learning occurs when introducing the same stimulus during sleep that was associated with the learning while awake. 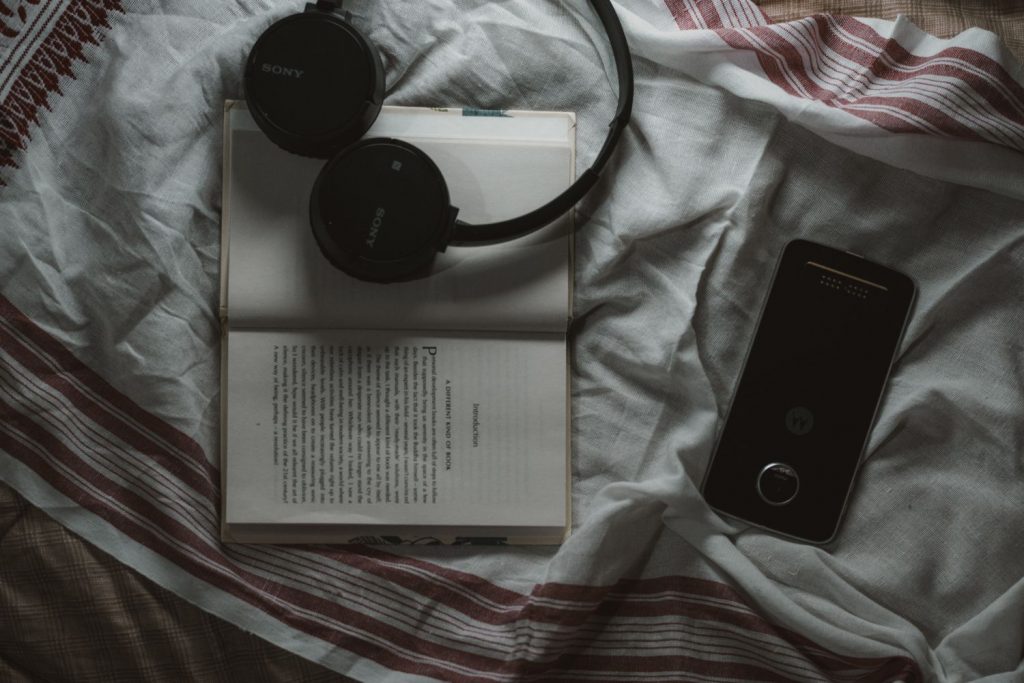 However non associative direct learning of facts or figures has not been shown to be effective at all in clinical trials as detailed in this study:

Can you learn facts during sleep >>

There are potential ways to leverage the use of association and correct timing during specific stages of sleep using a type of verbal cueing. Researchers did this for words from a foreign language that had been pre studied just before sleep. They then played the same words in the same way via a recording at specific times during the phases of sleep that did show an improvement in the recall of those same words the next day.

It must be noted that the researchers caution against this being proof of the concept of learning a language in your sleep. This is still unproven to translate into being able to use the words in structure or correct form and is so far just an indication that memory of individual words can be remembered easier after this sleep training.

The effect of potentially interfering with sleep patterns over more than just one night of an experiment has yet to be studied also. Again it could indeed be not only ineffective but even detrimental long term to health and memory.

Learning a language while sleeping >>

The above type studies led to the question as to what happens during sleep with light based photic simulation.

Using auditory tones while a person sleeps produces an effect in the brain called K complexes that make manipulation studies of sleep difficult. They often result in waking the person up or interfering with other EEG measuring results.

This is potentially due to sound being a more effective means of assessing danger while asleep.

These same K complexes are also produced spontaneously and seemingly randomly leading to challenges using such a method for isolating responses in the brain.

Light on the other hand can have an effect on the brain called a SSVEP – Steady State Visual Evoked Potential (where do they come up with the names for these things, Haha) without causing these ‘false effects’.

Light can also do this without the effect lessening over time making it ideal for such experiments. This also makes light ideal for entrainment compared to sound.

Light as a tool for measuring brain response

In an experiment to study the differences in response between wakefulness and sleep, researchers found that although activity during REM sleep is similar to being awake, the responsiveness to an external stimulation is not.

Synchronisation between larger brain area’s during sleep seems to be significantly reduced. While activity in isolated area’s remains active.., further suggesting the brains ability to remain active without being ‘switched on’.

These findings of the usefulness of using flickering light to induce brain responses that are easily identifiable from spontaneous and random brain activity make it ideal as a tool for exploring the brain. Especially of non responsive or comatose individuals, and this highlights the effectiveness of photic (stroboscopic light) driving to alter brainwave activity.

This and other experiments show that even in the deepest stages of sleep, external stimulation in the form of light flicker can and does effect the brain activity. And done correctly does so without disturbing the sleep patterns.

Interesting stuff and valuable to know for practitioners of audio visual brainwave entrainment. 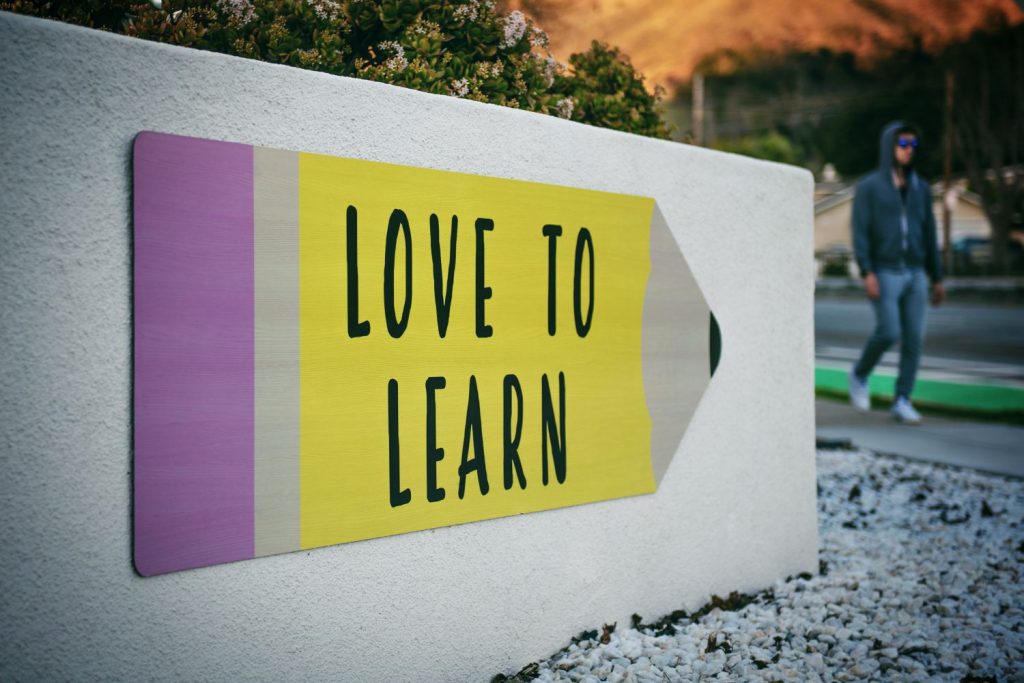 What if you fall asleep during an entrainment session?

Obviously you were tired so go with it.

And the study above shows that you will be getting entrainment anyway.

It’s important to respect your body and minds need for quality uninterrupted sleep usually for most people at around 7 -9 hours each night.

During a roXiva session if you fall asleep there will most likely be a blend of frequencies with the natural shift in consciousness bought about by falling asleep and the frequencies of the session itself.

The brain can efficiently block out the external world if it wants to.

So brainwave entrainment results may be different than if you remained awake especially if the frequencies are higher than Alpha (8-12Hz).

In my opinion having tried to find conclusive answers to many questions raised by myself and users of entrainment technology, the following may be the result of falling asleep while using certain frequencies…

Often when falling asleep but not quite not awake either, you will be in a type of hypnagogic (between sleep and awake) state. This can be very restorative and enlightening in regards to creativity and insight. See the article called ‘Hypnagogia and the hypnagogic light experience’ (linked below) for more on that.

Bottom line, yes you can entrain yourself during sleep and this can lead to some really interesting experiences and experiments. But I would recommend you limit the use of it to being occasional use and leave your sleep to the way nature intended.

Specific short term uses for improving sleep are another story and are covered in another article.

Hypnagogia and the hypnagogic light experience >>