Increase blood-flow in the brain with light and sound

[ Why increase blood flow in the brain || AVE and cerebral blood flow || What’s special about 7.83Hz || Using the Schumann resonance ]

Why increase blood-flow in the brain

With medical science making big advances in keeping us alive longer, the next question becomes.., what is the quality of that life?

Physical health without mental health leads to a fine line between life for it’s own sake and life because it’s worth living.

Just look at the examples of people who are living in pain or with no autonomy who actually WANT to pass away.

Age related brain challenges in particular like dementia, Alzheimer’s and Parkinson’s are getting a lot more attention now.

Any restriction in blood flow to the body or brain can and does cause serious consequences.

By contrast.., an increase in blood flow will bring more nutrients and oxygen to cells that need it and remove more toxins and waste from them also. 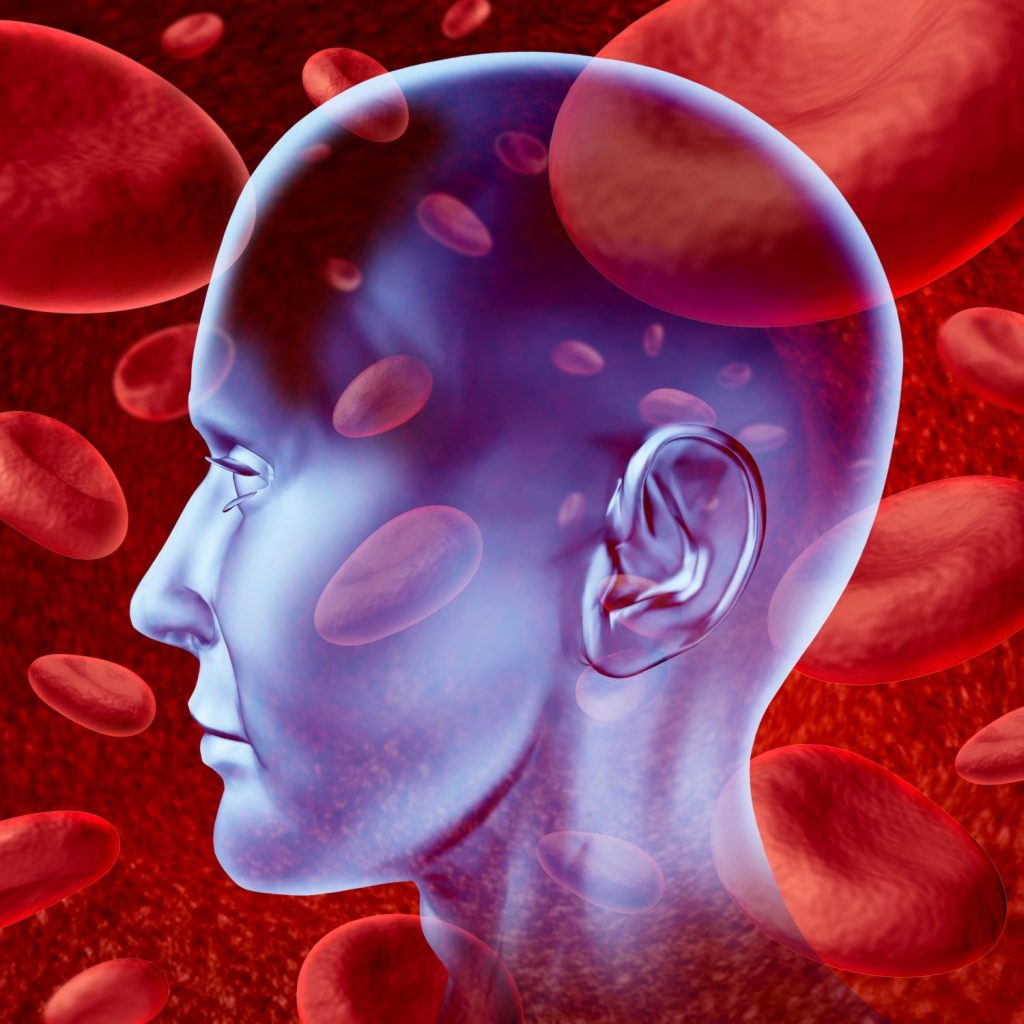 Audio visual entrainment or brainwave entrainment is the use of sound and or light as an external stimulus to effect the brain by way of the Frequency Following Response (FFR). IE: The brain is capable of noticing patterns in the outside world, synchronising to them, and then if those patterns change slowly over time.., changing with them also.

This can be used on purpose to change a persons brain state, often very quickly and profoundly.

Research shows that with light stimulation (or more profoundly with light and sound together) pulsed at certain frequencies, cerebral (brain) blood flow can be significantly increased.

The research paper below shows an increase in Cerebral Blood Flow (CBF) at a range of frequencies from 1Hz to 61Hz.

The peak effect of increased blood flow in the brain in this study was at 7.8Hz.

Not coincidently, I think very close to the Schumann resonance of 7.83Hz.

I’d be curious as to why the experimenters chose to use 7.8 Hz as one of the frequencies to measure. It’s an obscure frequency to use considering the others they chose were whole numbers.

That is unless they as scientists subscribe to the common knowledge that 7.8Hz or more specifically 7.83Hz ( known as the Schumann resonance or frequency of the earth) has more of an effect on us than just being a product of the physical nature of our earths relationship with the atmosphere.

So does it help to tune in to that frequency?

Studies on blood pressure and as talked about here, CBF suggest it does.

There are of course many claims made about the Schumann resonance which has it’s peak at 7.83Hz but also has harmonics at multiplications of that number.

Most are optimistic but it does seem that people feel better and more ‘grounded’ after being stimulated at this frequency.

And this study shows an increase of blood flow in the brain could be one of the reasons.

How do you take advantage of the Schumann resonance?

But other than that and potentially more effective than that considering how we pollute our planet with other radio frequencies.., there are ways to supplement and improve your exposure to this ‘life giving’ frequency.

One of those ways is to use brainwave entrainment (BWE) or Audio Visual Entrainment (AVE).

More on BWE in a link below. The roXiva RX1 AVE device uses a series of high quality LED’s in synchrony with tones to entrain your brain to any number of choices of frequency including this brain blood flow boosting one.

On YouTube you will also find a selection of sound only versions of this frequency.

I can’t vouch for any of them and sound has not been tested in this research to see if it’s effective alone but there is no harm in trying it.

Also available are grounding sheets and mats that literally plug into the earth only pin of your wall power socket that claim to ground you with the earths frequency. Again I can’t vouch for them and there is no evidence that they can increase blood flow in the brain.

7.83Hz falls into the range known as Theta close to the border with one of the most common ranges known as Alpha.

Theta is most commonly associated with medium to deep relaxation states like meditation and trance/hypnosis.., so it’s a good frequency to practice.

Used late in the day or evening, Theta frequencies will help you relax and unwind.

Theta is also associated with memory, so using a frequency like the Schumann resonance will help you there too.

Basically what I am saying here is, having worked with and advised many hundreds if not thousands of brainwave entrainment practitioners, that it’s good stuff. Lol

If you get the chance to try a sound and light session with 7.83Hz I highly suggest you do it.

Your body and mind will thank you for it.

Contact us for a roXiva near you. You may just become a raving fan and want one yourself.

Using stroboscopic light and sound to keep your brain clean >>

Pain relief with light and sound >>