Mirror mirror in my brain

Why do we get so much pleasure from watching a sports person dominate a game or come back from an almost certain defeat to win?

Some of these choices are not addictions but strong preferences. But needles to say I’m sure you can think of times where you have started down a path of compulsive watching of youtube videos with a specific plot or subject.

Sometimes photo’s can even do this to a lesser extent. Why is this?

The answer is obvious in two ways. In a sense we get to live our lives vicariously (indirectly) through others this way.

And we watch things because they change the way we feel. They entertain us and educate us.

But it’s more than that.., science in the last 25 years has made it more interesting. 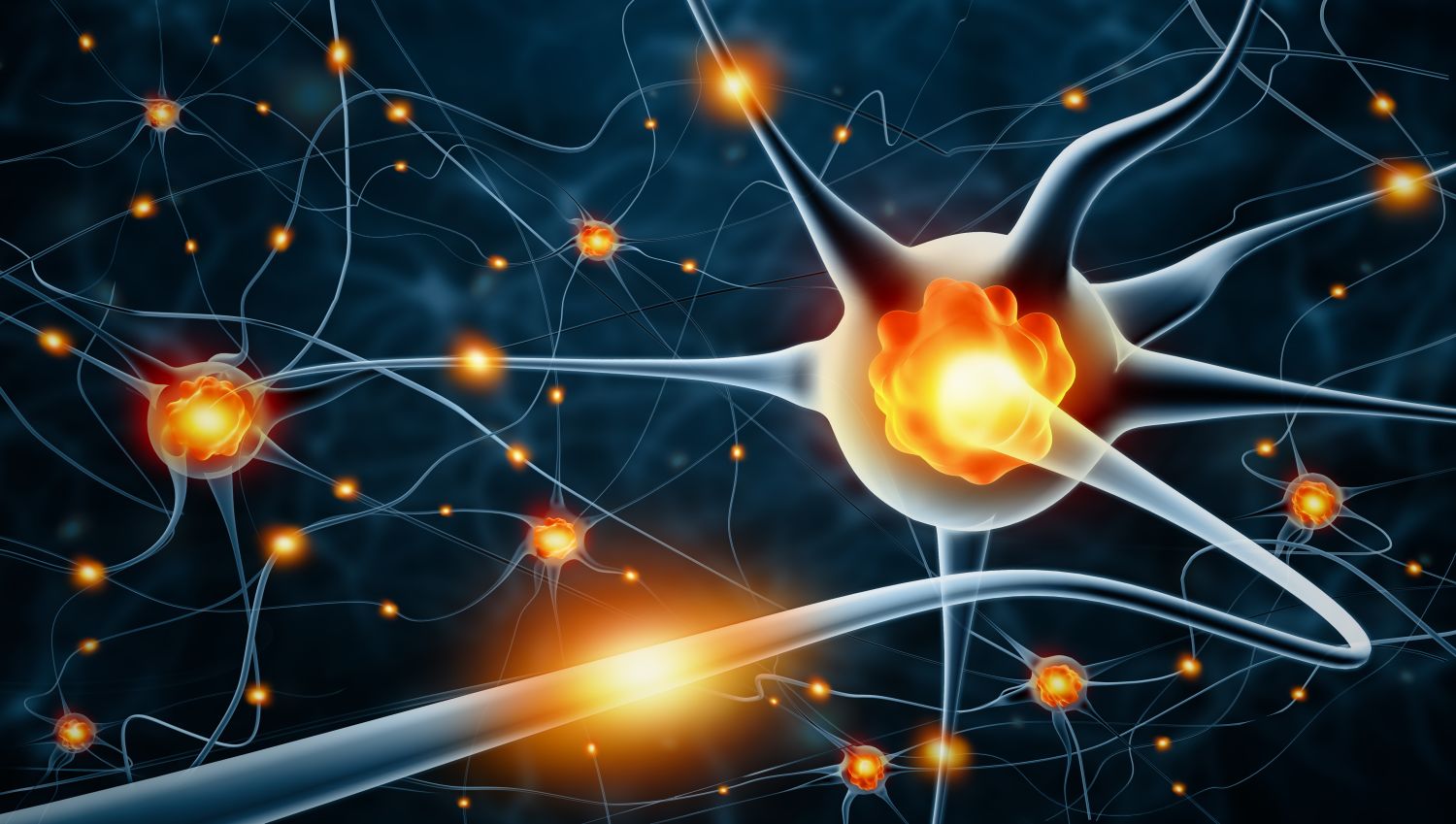 You become what you experience

There is a saying that states.., ‘you become the sum total of the 5 people you spend the most of your time with’. Is it possible also, that just watching a certain type of material or behaviour can improve or change your own skill, attitude and behaviour without even physically practising it? The answer is yes.

People may tell you that watching someone else do something is a waste of time. But that is not true and science now has an answer as to why.

Naturally you need to do both. JUST watching and never doing anything similar to embody what you have watched will not change your life. But yes there is massive value in watching someone do something that you cannot yet do, to speed up your process of learning.

The discovery of mirror neurons

A neuron is a specialized cell that transmits nerve impulses throughout the nervous system.

First discovered in monkeys in the early 1990’s, mirror neurons seem to bridge a gap between the two previously known types of neurons of the nervous system. IE: They seem to have characteristics of both.

Those two types being motor neurons and sensory neurons. Motor neurons are responsible for delivering signals to initiate action. Such as from the brain to muscles in the arm. Whereas sensory neurons deliver feedback to the central nervous system by way of senses like temperature sensors in the skin.

Every organ in our body has both types of cells. And mirror neurons work in unison with both.

Mirror neurons show activity both when an action is being done (motor component) and when it is being observed (sensory component).

What was observed in these early experiments was that the same brain cells that fired when a monkey grabbed and ate a piece of fruit.., also fired when the monkey observed one of the researchers grab and eat a piece of fruit. And this resulted in the same responses and feelings as if they had taken the action themselves.

What are mirror neurons >>

Studies show that there is a real possibility that not only do mirror neurons give us a ‘feeling’ of the action of what we are observing, but that they may be at least partly responsible for identifying the intention of the movement also. Thus it is speculated that mirror neurons maybe not only part of how we learn through imitation.., but also for empathy.

In fact these mirror neurons seem to create an association to intention in an almost pre-cognitive way before the action and therefore final intention is complete.

Mirror neurons and relating to others

It is suggested that people with autism who lack the ability to relate to others and match intention with action may have faulty mirror neurons. Without the ability to empathise or guess intentions of another.., a life of interaction with other people becomes much more challenging.

For example, observing someone picking up a bottle of water will fire these specific neurons and the associated feelings that go with them as you make the prediction that they are going to have a drink of water. If this action is coupled with other observable traits like the persons face being flushed or fast breathing, then you will likely feel empathy for the person as being overheated and thirsty. The same neurons will fire in your brain, as would if you felt that way yourself. And this empathising will help you communicate effectively with that person and understand why they might drink more than you for example.

Mirror neurons and familiarity of actions

In a study done in 2004 of dancers and martial arts fighters, it was found that the mirror neurons of the dancers were activated more by watching other dancers than by watching the fighters even though the moves chosen were similar. The same was true for the fighters. Thus it seems that the more familiar we are with an action the more our mirror neurons react just by watching it. This is not only interesting but opens up the possibility of rehabilitating someone by having them simply watch someone else doing their specific activity. EG: Injured dancers could limit the amount of downtime they have by watching other dancers. 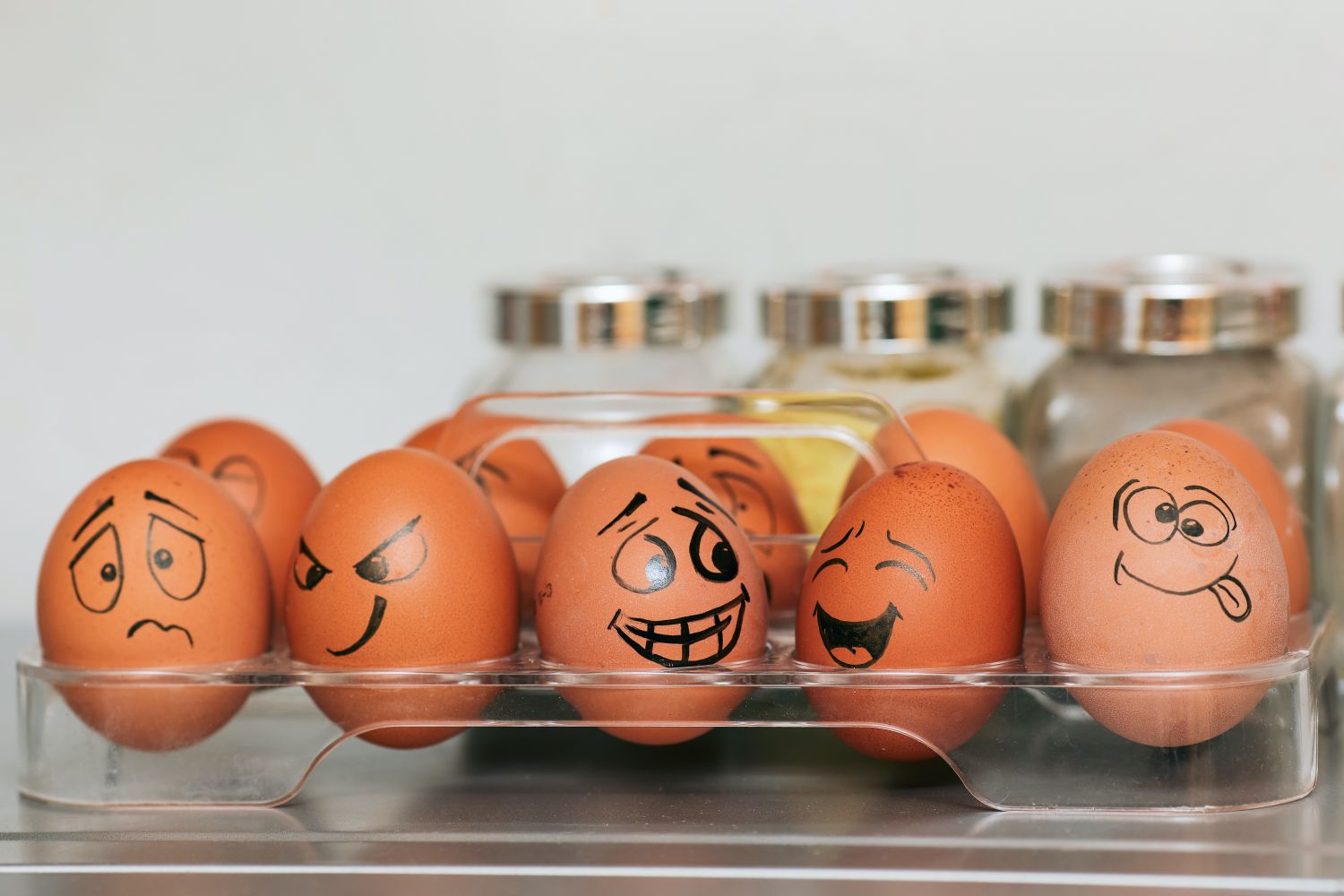 Rather than be a simple case of monkey see monkey do though.., studies have found that a baby as young as 18 months old can decide whether to do an action or not based on a third persons emotion. For example, if a child observes it’s mother play with a ball and another person walks into the room.., the emotional state of that third person will effect the outcome of the child wanting to play with the ball or not. If that person was neutral or happy, then the child will play with the ball. If that person shows anger toward the mother in this case, then the child is likely to not want to play with the ball at all.., or at least not while the third person is in the room.

This of course opens up the possibility to learn from someone else without the personal experience. Seeing someone recoil and pull away from a hot surface can cause a baby to learn remotely rather than having to have the first hand experience itself.

And it would seem that the ability of this mirror system as it is more accurately called for human studies, is not just reserved for what we see visually. Seeing someone smell something bad will fire off neurons in the brain of the observer in the same way as if they themselves had just smelt something bad also. And in a study of people watching someone get touched by a feather on the leg, again the same area of the brain lit up on the fMRI scanner as if they had the same experience. And the monkeys in the original research? They not only responded neurologically to seeing someone pick up and eat a piece of fruit.., but also to hearing them do it in another room.

What mirror neurons have to teach us

The implications of all this are interesting not just for learning but for potentially helping people with challenges such as Autism where empathic responses to others are severely disrupted. What if these neurons could be fostered to become more active in people lacking the ability or habit of sensing intention and emotion in others? Or what about helping people learn a skill or language by engaging these mirror neurons on purpose? These and other possibilities are what are being explored as potential uses of this knowledge.

Knowing how effectively we learn by observation.., what will you now pay more attention to?

Here’s an interesting study. If we assume that researchers may be right in predicting that mirror neurons are involved in empathy.., then could you stimulate these mirror neurons to become more active by teaching empathy? And could that lead to an improvement in other area’s where learning through observation via mirror neuron activation is helpful? Maybe. I am making this link purely for stimulating thought and this is not part of the study below.

Like I say.., I’m making a link to mirror neurons that might not be there.., but the result is both interesting and encouraging none the less if adopted by teachers and parents. 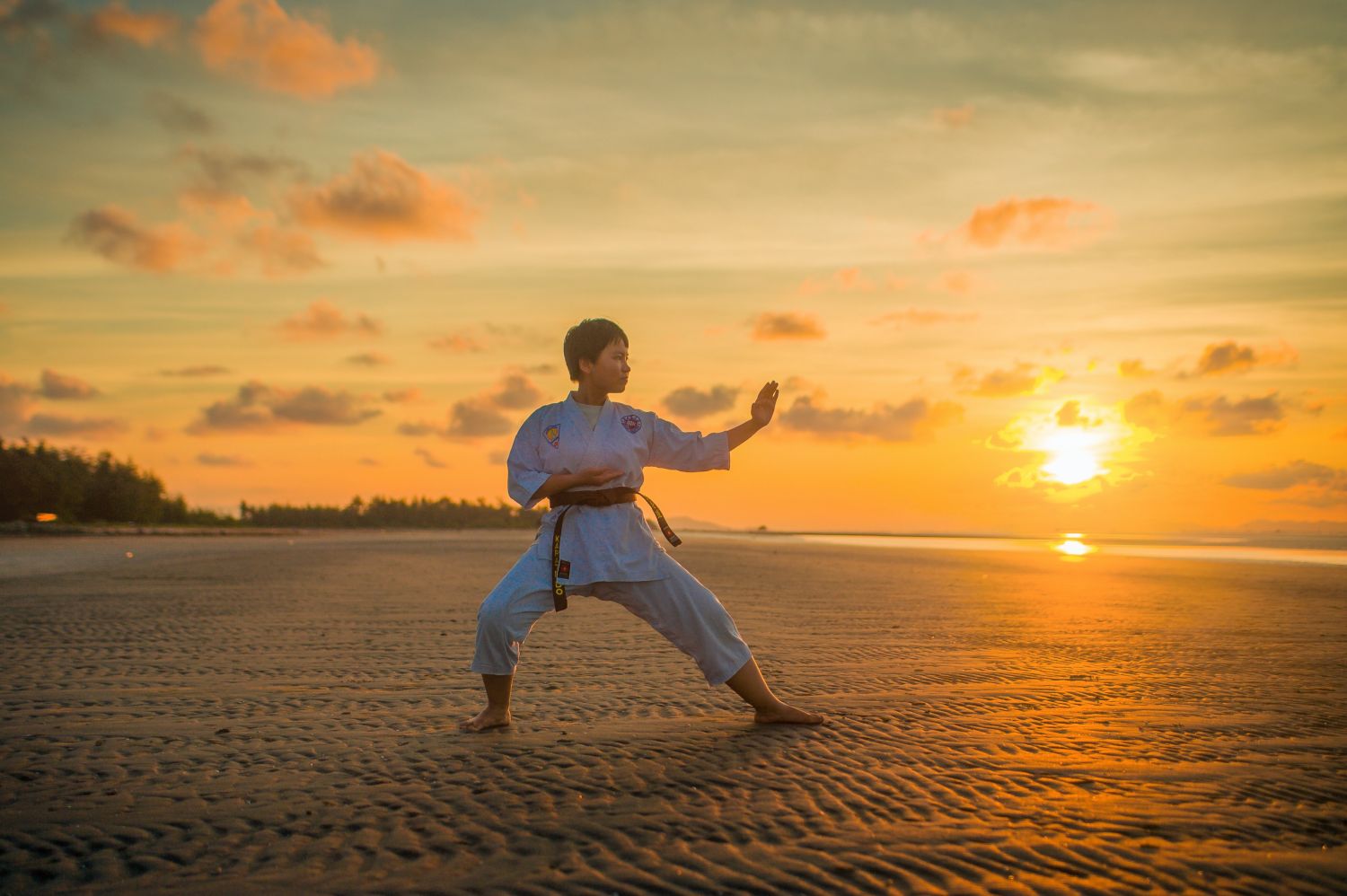 So how do you use this knowledge to your advantage? In the article called ‘become a creative genius’.., I gave one way to improve your creativity as being spending more time with creative people. And it should be obvious that doing so will help you adopt some of their habits.

But lets go deeper than that and use the specifics of the research studies to maximise the effect. Firstly yes.., who you spend time with either in person or via video in particular will rub off. Garbage in.., garbage out. Watching horror films may not turn you into an axe murderer.., but what effect will it have on your practised brain states?

Where is the most valuable time spent with this mirror system effect? With people who are better than you at something you have at least some skill at. Although potentially action based skills are going to be the most easy to mirror.., even watching a singer you aspire to learn from will engage your mirror neurons if you have experience singing. How they lean in to a note, the shape of their mouth and throat, the resonance and pitch. All of these will fire off the same brain cells in your brain as if you were doing it yourself. This may not be as profound for a non singer in this instance.., but starting with observation of skill will always help development of skill.

Watching or listening to someone who gives you new ways to move or think that are close enough to your beliefs and abilities to make you think.., “Yeah with practice I could do that” will inspire you to improvement. This is part of how mirror neurons work in the research. The closer to your own abilities the better, but belief will play a part too. Because without the belief that you can learn, you won’t even try or have the inclination to observe with any attention or intention to learn. Again, the research shows random actions observed have little effect on your own mirror system. Whereas familiar actions create full engagement of both the mirror neurons and your attention.

Taking the mirror system one step further with modelling

Want to really maximise the results? Get the persons thought processes (intentions) and beliefs for the actions. This is part of what NLP modellers do. It’s not just the action that makes the result but the beliefs, thought processes and time tested mental strategy behind the actions. Together they make a recipe that if learnt, will give you a short cut to getting the same result. Now of course you may not have such personal permission or access to the person in question. But a lot can be learnt from interviews or articles on the person if you really want to dive in deep.

Modelling in it’s entirety is best learnt from a qualified trainer.., but valuable clues can be found and absorbed just by spending time observing more than just what they do. What they say has clues in it too.

What’s the overall takeaway from this research on mirror neurons? Be aware that observation creates reality. Quantum physics has shown this in the microscopic world with now famous experiments like the ‘double slit photon experiment’. And now neurology shows it in the psychological and physiological world too.

This doesn’t mean you should get fanatical about avoiding negativity or what you don’t wish to observe. It means tip the balance in your favour.

Who can you engage with today that is someone you admire to be more like?